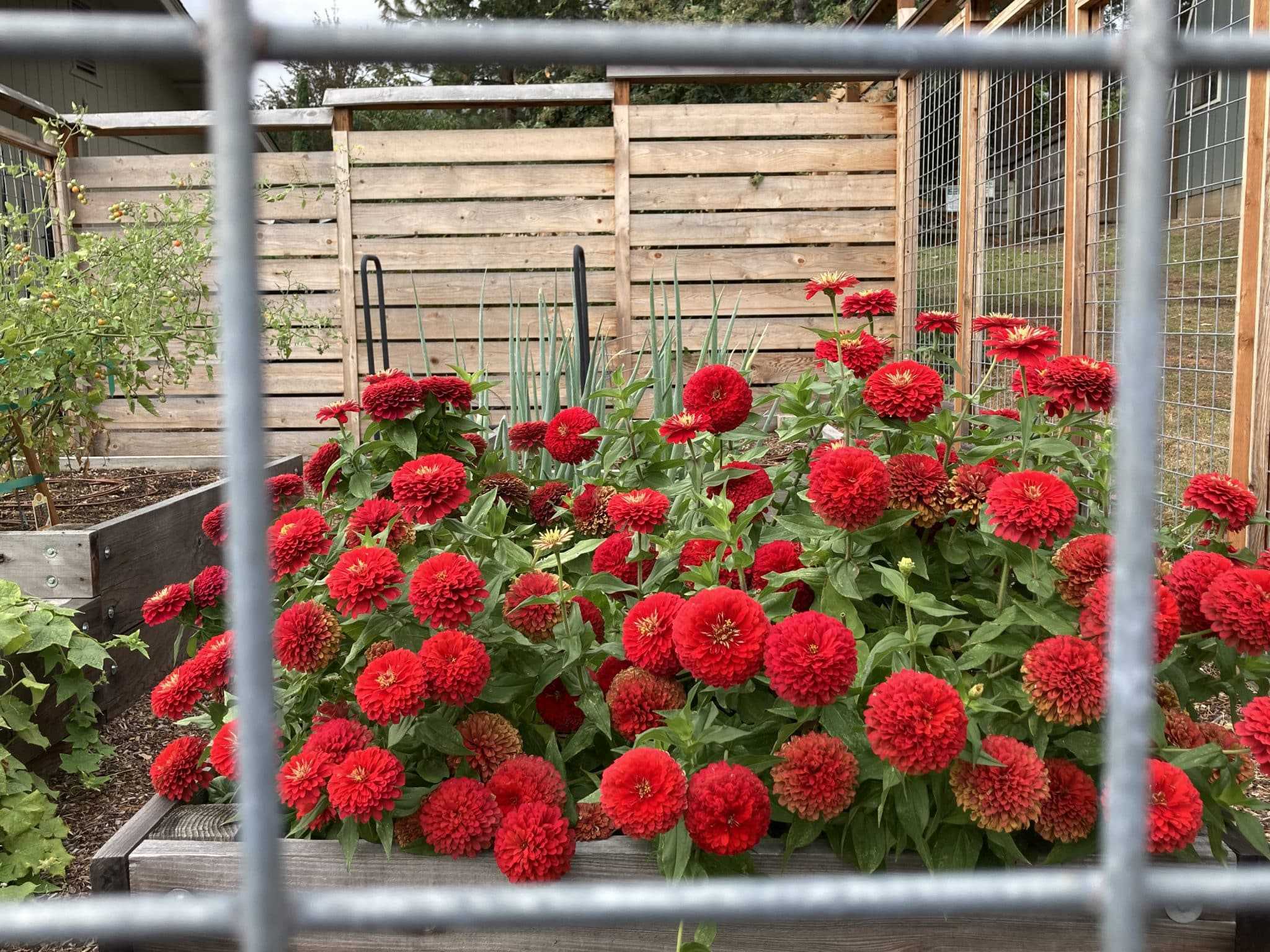 A “hidden” path with a surprise.

I walked and took photos on Blue Sky Lane and Apple Way on a cool, sunny morning in September 2022.

I began at the intersection with Tolman Creek Road.

Houses along Blue Sky Lane were built primarily between 2012 and 2015. Because of its location and short length, this is a very quiet street.

As I walked along the sidewalk, I noticed several Pollinator Garden signs.

You will find bioswales here

Not many streets are designed with bioswales, but this one is. A bioswale is a landscaped area next to pavement where rainwater is collected and naturally filtered by the plants and soil organisms. Note the curb cutouts that allow rainwater to flow into the park row bioswale.

The end of Blue Sky Lane? Yes and No

Note how well this large tree has been protected. Both the road and the sidewalk take a “detour” to give the tree and its roots more room to spread. I think this is a Silver maple, like the 2007 Tree of the Year on Helman Street. It adds a lot to the streetscape.

Blue Sky Lane ends at these houses off a branching driveway. The “Private Property, No Trespassing” sign kept me from exploring any further in this direction.

However, I was surprised to see a concrete sidewalk path making its crooked way to the north from near the end of the street. This path is what turned my “Blue Sky Lane” article into a “Blue Sky Lane and Apple Way” article. I located an Ashland city document that described a “permanent pedestrian and bicycle easement” that was created here in May of 2012.

Following the path joining these two short streets took me to Apple Way. Most of the homes along Apple Way were built between 1976 and the early 1980s. However, a few have been added during the past twenty years.

“My dream is to make this a thriving neighborhood micro-farm.”

I found a surprise as I walked the path and arrived at a driveway leading to Apple Way. I saw a sign for “Jim’s By Gully Farm.” What does that mean, I wondered. I found out the next day, when I had an opportunity to talk with Jim at his farm. Jim Stephens has a vision of what he calls “micro-farms” located around Ashland, as well as in towns and cities around the world. These micro-farms would provide some of our food right at the neighborhood level, just as we hope solar power will bring our electricity supply back to the neighborhood level. Jim is not just a dreamer with a vision, however. He is actively putting lots of hard work into creating the vision. He began with his own one acre of property by enriching the soil over the past couple of years.

Jim is new to being a farmer, but he has a lifetime of experience collaborating with the plant world. Since 1986, he has owned and managed Natureworks Landscape Design here in Ashland, with a special interest in permaculture design. Jim is currently winding down the old business and working toward his new vision. Last year, he took an Oregon State University Extension class in Beginning Farming. This year he began growing and selling lettuce, greens, tomatoes, summer squash, winter squash and more. If you would like to learn how to become a customer of his “veggies grown in Ashland,” you can text him at 541-292-9478. His farm Facebook page is at https://www.facebook.com/ByGullyFarm.

Jim’s core principles include simplicity and cooperation with nature. His simplicity ethic is embodied in the “Katrina cottage” architectural style house Jim build on his property.

What is a “Katrina cottage?”

The original 308 square foot “Katrina cottage” was designed by Marianne Cusato in 2005, after Hurricane Katrina devastated New Orleans and surrounding areas. Cusato attempted to provide an alternative to the uninspiring FEMA trailers that were brought in for temporary housing. Her design won the Smithsonian Institution’s Cooper-Hewitt Design Museum’s 2006 “People’s Design Award.”

The design of Jim’s 350 square foot home is a variation on the “Katrina cottage” concept. It is small, simple and practical.

Funny farm name (yes, there is a gully)

And the name…Jim’s By Gully Farm? Well, the gully adjoining the vegetable patch is part of Jim’s property. Apparently, this gully is a small and nameless tributary of Hamilton Creek. With Jim’s background in permaculture, I am curious whether he will find something edible to grow under the oak trees in the “Gully” part of the farm.

On to Apple Way

As mentioned, the path from Blue Sky Lane first joins a long driveway lined with several houses. The driveway then emerges into a cul de sac at the end of Apple Way.

Though it has a 90 degree bend, Apple Way is also one block long. People who live here head out to Tolman Creek Road and the rest of Ashland through Greenmeadows Way.

I wrote a photo essay about Greenmeadows Way in April 2020. Please CLICK HERE to read it.

As you will see, I found photogenic sights on Apple Way: from flowers to trees, from rock walls to paths to interesting architecture. Here are some highlights.