Where is this window? Why is it here? 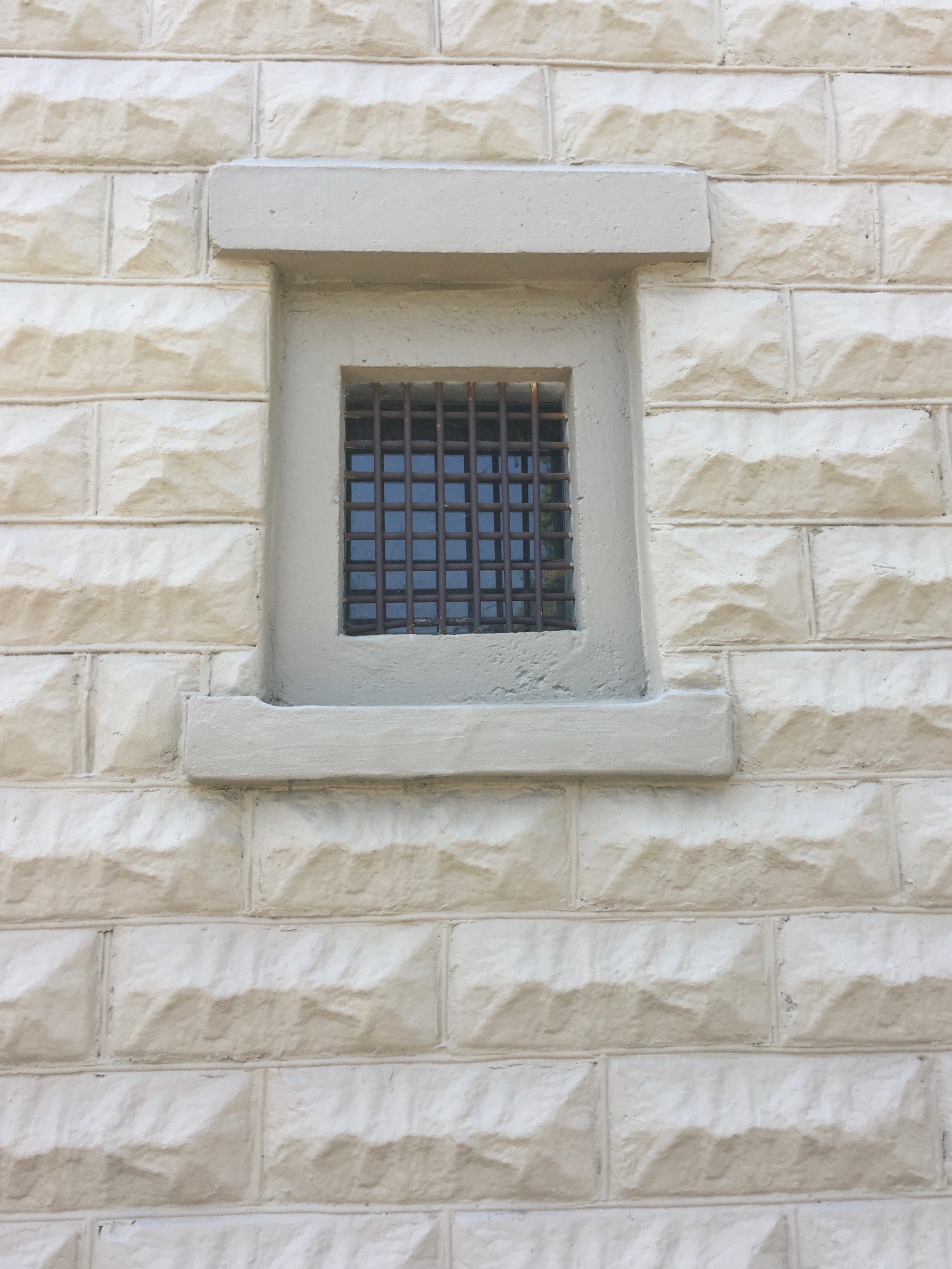 28 Apr Where is this window? Why is it here?

This story describes a creative hobo begging for dinner at an Ashland home in 1898: “An Ashland lady asked a tramp who applied for assistance why he did not work at some trade, and was indignantly informed that he was a professional man. Further questioning developed that he was an after-dinner speaker, and would like to have an opportunity to practice his profession.”

In the past fifteen years or so, there seems to have been an increase in the number of young people begging, or just hanging out with their dogs, in downtown Ashland. Those who curse or snarl rude comments at people walking by can make both tourists and local residents uncomfortable. If we feel overwhelmed by the young “home-free travelers” passing through town now, we would definitely not want to go back in time to the 1890s or early 1900s in Ashland.

Let’s start with some history first, and then I will explain the “where” and “why” of the window in the photo above.

Here is a quote from the Jacksonville newspaper in 1893:

“Ashland, Or., Dec. 17.–One hundred and seventy-five hobo tourists came in from the north this evening on a freight train on top of box cars. The town has refused to feed them, and there is some fear they will resort to violence, though appearing to be a peaceable set of men.  All are bound for the warmer climate of California.”

175 hobos in one day!  In addition to bringing prosperity and “welcome guests” to Ashland, the completion of the West Coast railroad line in 1887 also brought with it “unwelcome guests.”  Some of the train-hopping hobos were migrant agricultural workers who followed the harvests from Southern California to Washington and back again.  Others were panhandlers and petty thieves — or for the more creative ones, “after-dinner speakers” like the man quoted in the introduction to this article.

Were the Hobos Allergic to Work?

In 1914, the Medford police chief made these complaints about hobos who refused to work: “Every hobo in the county wants to congregate in Medford,” said Chief Hittson this morning. “They all wanted to stay in Ashland last winter when they were giving them free soup there. Now there is work on the Pacific Highway, close to that city, and what do they do but come up here.”  (Medford Mail Tribune, April 8, 1914)

The Mystery of the Window

Now I am ready to clear up the “mystery of the window” in the photo for those who can’t place it.

The coming of the railroad to Ashland in the 1880s caused a boom in the local economy and population. Many people built homes and began businesses near the railroad depot on A Street. Thus the Railroad District became a second thriving neighborhood in Ashland, in addition to the Plaza/downtown area where the town began.

Several devastating fires in the Railroad District caused the City Council to authorize construction of a second fire station on 4th Street just to serve this part of town. With horse drawn fire wagons, it served the area until gasoline powered fire trucks made a second fire station unnecessary.

Ashland’s second fire station at 264 4th Street was constructed in 1908 of hollow concrete block.  With many single men in the Railroad District — who tended to get into trouble – and with the constant influx of hobos hopping off trains at the Ashland depot, a jail cell was added in the back of the new fire station.

The “mystery photo” shows the jail cell window.  You can see it on the alley side of the building, which now houses Revive Home Decor, an eclectic collection of furniture and home decor.

According to newspapers of the early 1900s, hobos grabbed clothes drying outside on clotheslines, snatched chickens from chicken coops, and generally caused a nuisance begging for food door to door.   This is where the 4th Street fire station/jail came into play, but not how you might think.

This 1914 newspaper article, which calls the hobos “transient unemployed,” explains it well.  “The city police department have cared for 480 transient unemployed from December thirteenth to January first and 349 from January first to the twentieth.  The Fourth street fire station is used for the place of shelter and most of them come in during the night, showing up after the arrival in the yards of freight trains.  They are fed on soup and bread about midnight and are started out of town in the morning in squads.  Sometimes a breakfast on coffee and sandwiches is needed for those that get in after the main meal.  The food is secured from the restaurant nearby and the price paid for it in bulk is very reasonable.  The program is satisfactory to the unemployed and kept them from soliciting about town, which would be a large sized nuisance considering the large number passing through at this season of the year when employment is impossible.”

Two factors in the late 1920s led to a decline in Ashland’s transient hobo problem. One was Southern Pacific’s decision to re-route most of its trains through Klamath Falls in 1927.  The other was the convenience of auto travel.   In 1929, the Ashland Daily Tidings quoted Phil Eiker, a director of the Oregon State Motor Association: “‘Weary Willie,’ the wanderlust citizen who formerly traveled in discomfort on the rods of a freight train, now stands by the roadside and begs a ride from passing motorists….”  (Ashland Daily Tidings, September 17, 1929)

As the number of hobos declined, Ashlanders were happy to have fewer incidents like this one: “Some of [the tramps] thought to demolish Tom Roberts’ saloon at Ashland one night last week, because he refused them drink, but he made it very lively for them, wounding two or three of them with his pistol.”  (Democratic Times, Jacksonville, December 8, 1893)